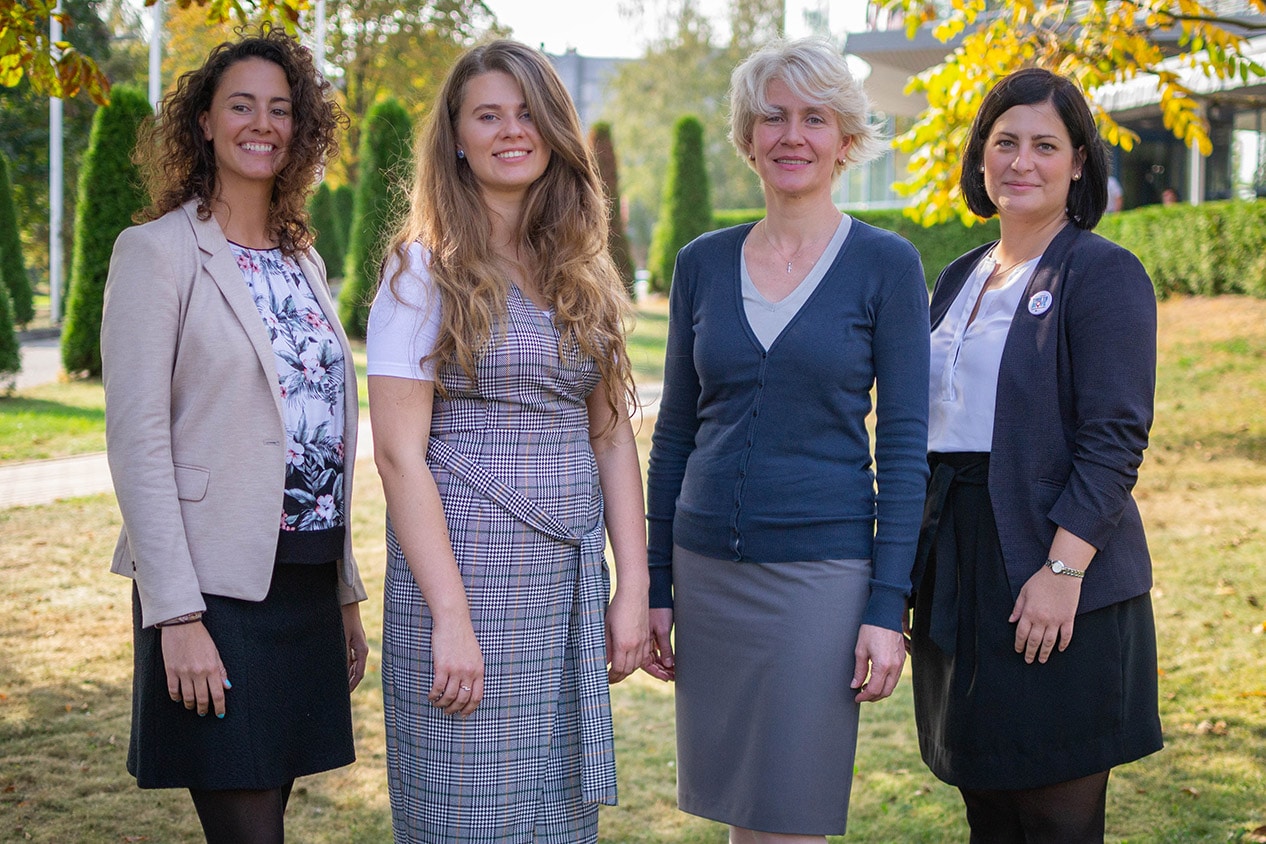 Twice every year, the Eurodesk Network Meeting brings together Eurodesk national coordinators from all over Europe to work on improving the services of the network and bettering European youth information provision. The Autumn Network Meeting in Riga, Latvia also provided the platform for the Executive Committee Elections.

The Eurodesk AISBL members elected 5 members of the new Eurodesk Executive Committee. The members are coming from five different countries. Four of them are elected for the first time to the Committee. 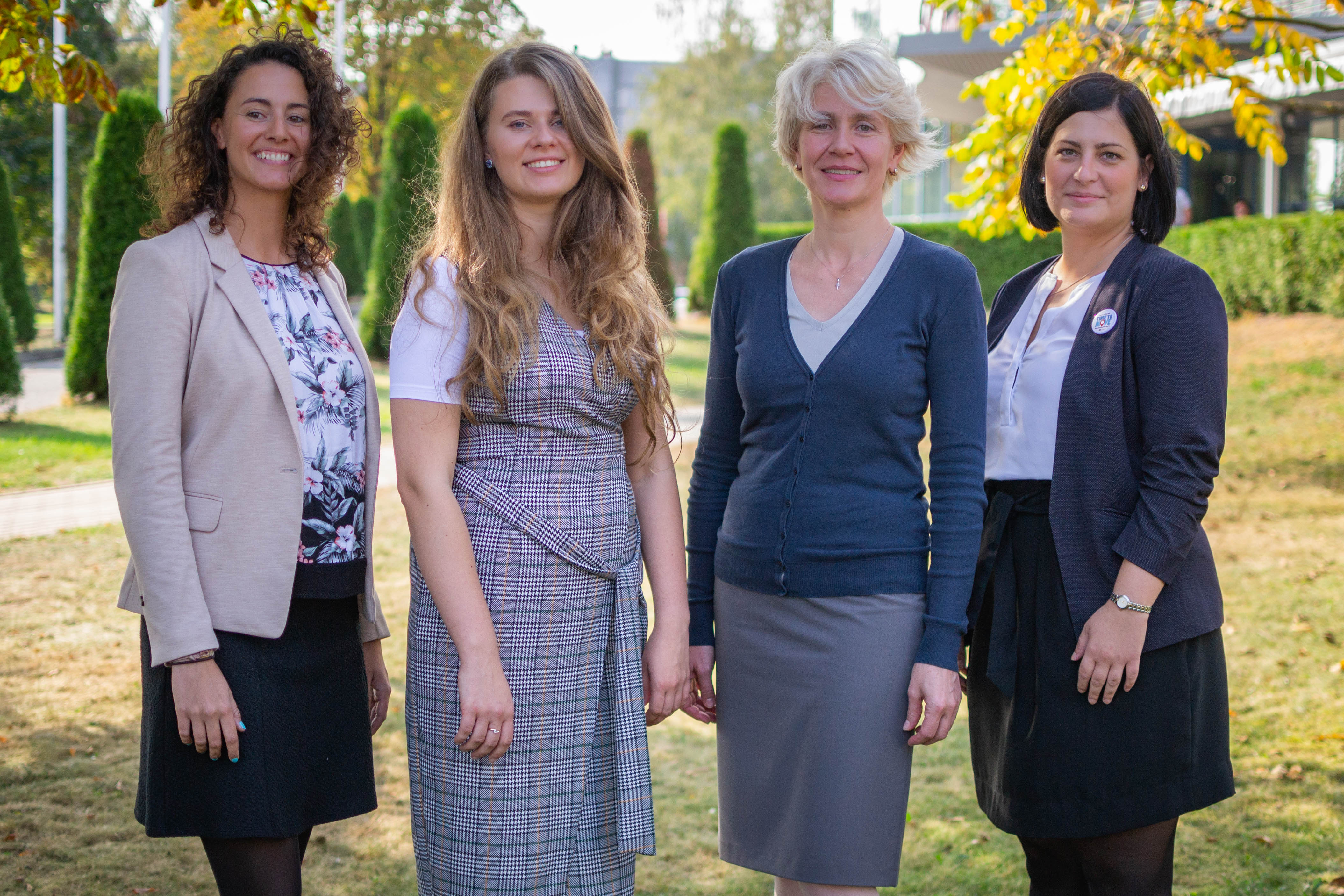 Ingrida Jotkaite (second from the left) is the first female President of the Eurodesk network. She is the national coordinator of Eurodesk Lithuania that is hosted by the Lithuanian Youth Council. She has been working with Eurodesk since 2012.

Eva de Luis (first from the left) is the Eurodesk national coordinator to the UK. She is based at Ecorys UK in Birmingham, which runs the Erasmus+ Programme in the UK in partnership with the British Council.

Simona Jianu (third from the left) is the national coordinator of Eurodesk Romania that is hosted by the Romanian National Agency for Erasmus+ Programme – ANPCDEFP.

Zsófia Bertalan (fourth from the left) is the Hungarian national coordinator. Eurodesk is hosted by the Hungarian National Agency for Erasmus+ Youth. She started working with Eurodesk in 2017.

Claire Conlon (not on the photo) is the national coordinator of the Eurodesk France network in CIDJ, that is the French national Youth Information Centre. She has been working for and dedicated to Eurodesk since 1996. Claire is the only current member who has been a part of the previous Executive Committee. 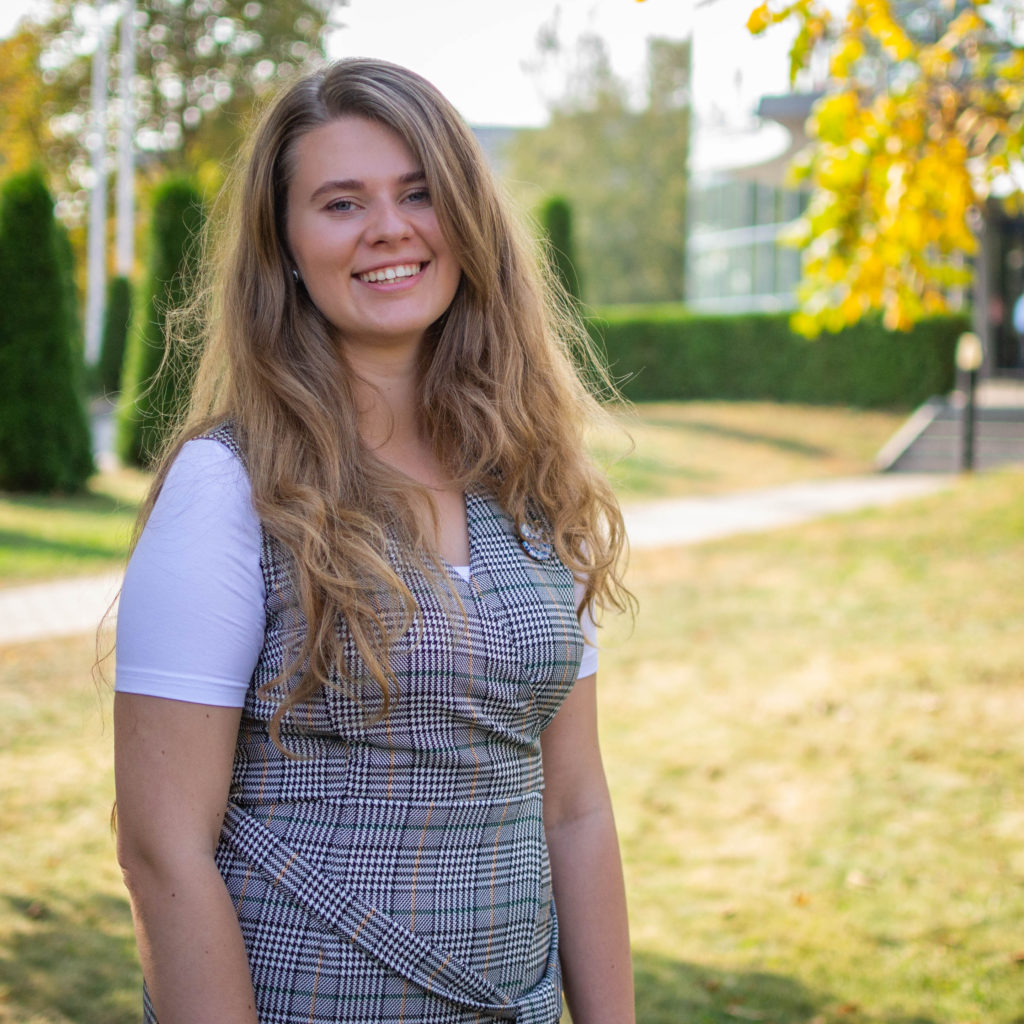 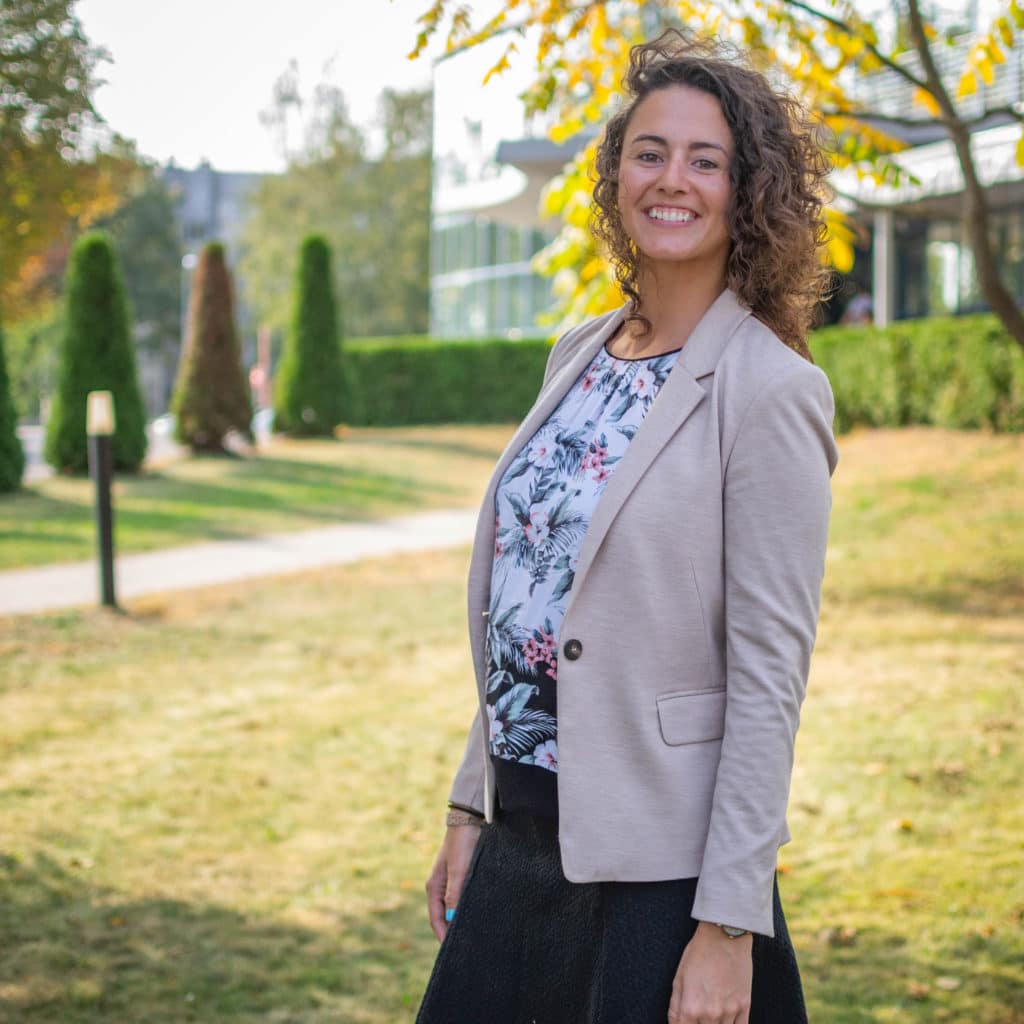 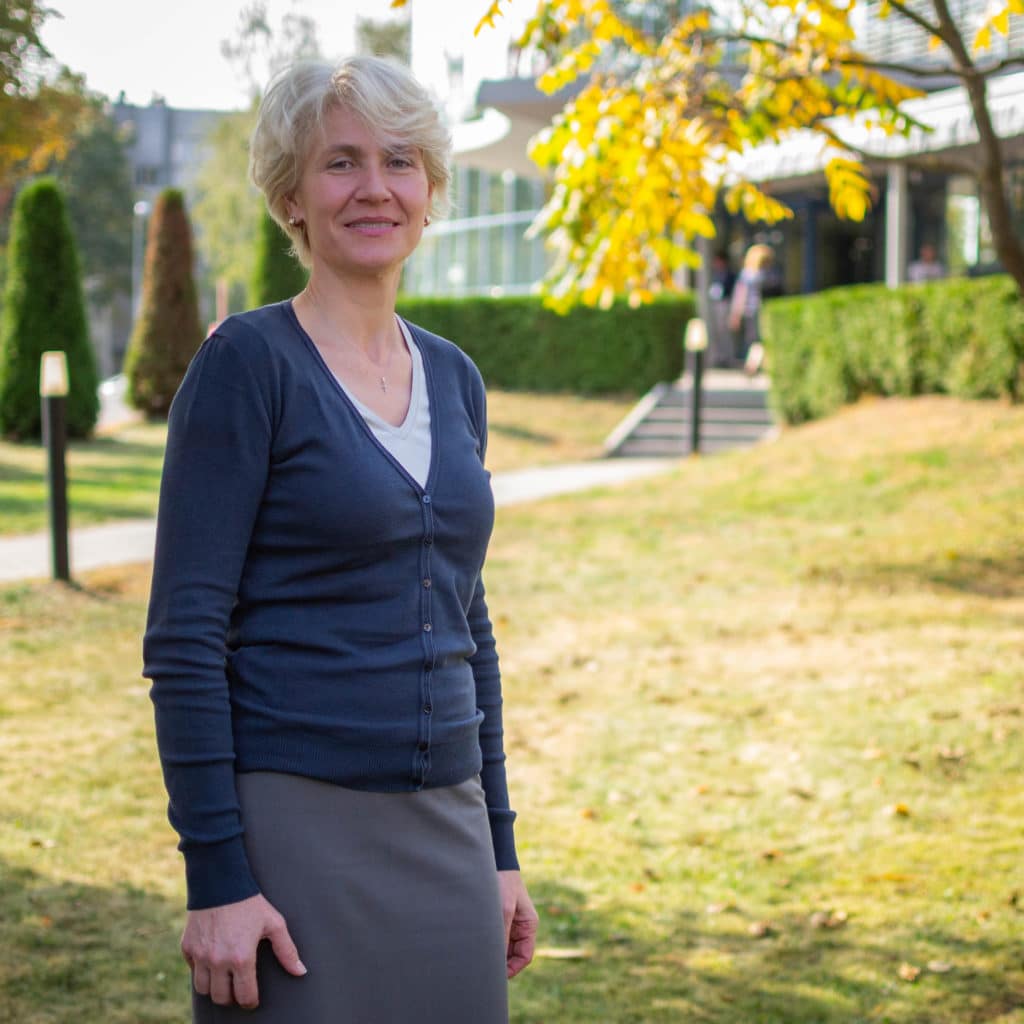 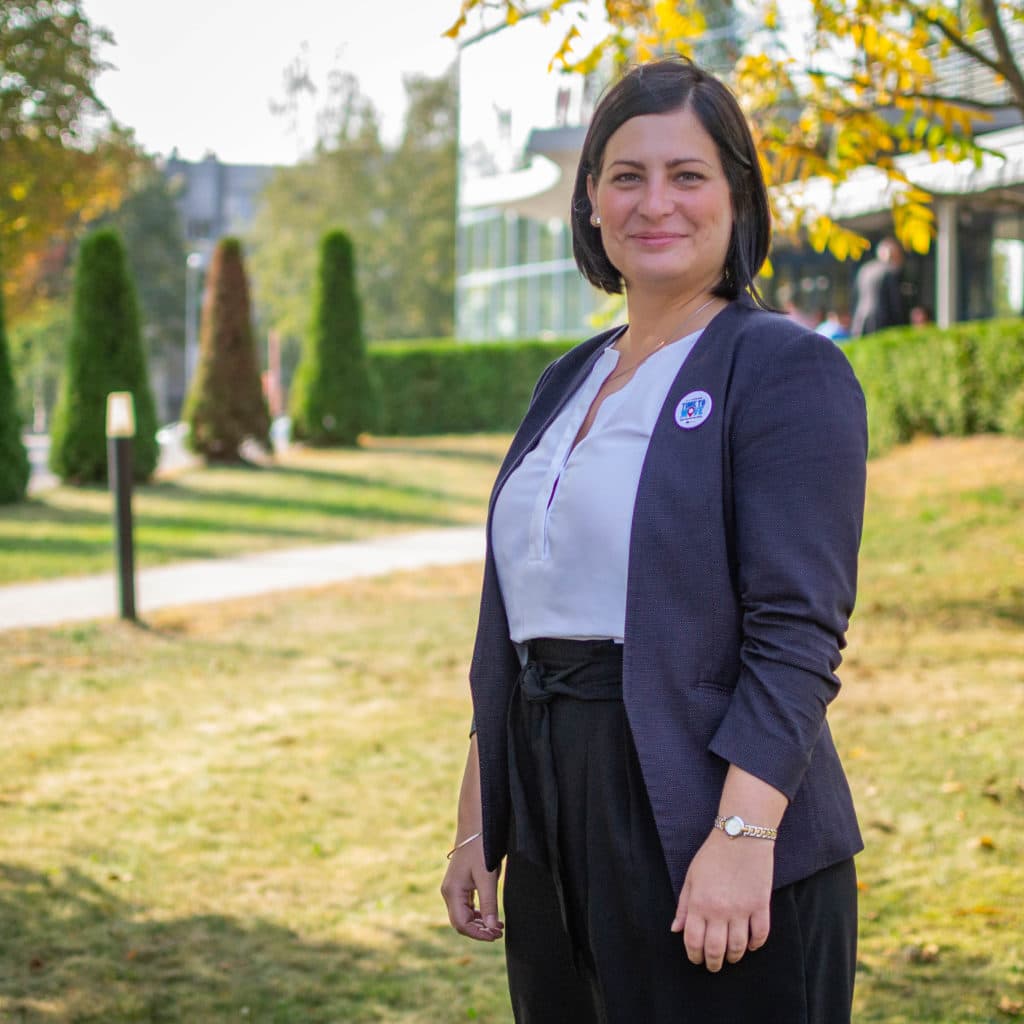 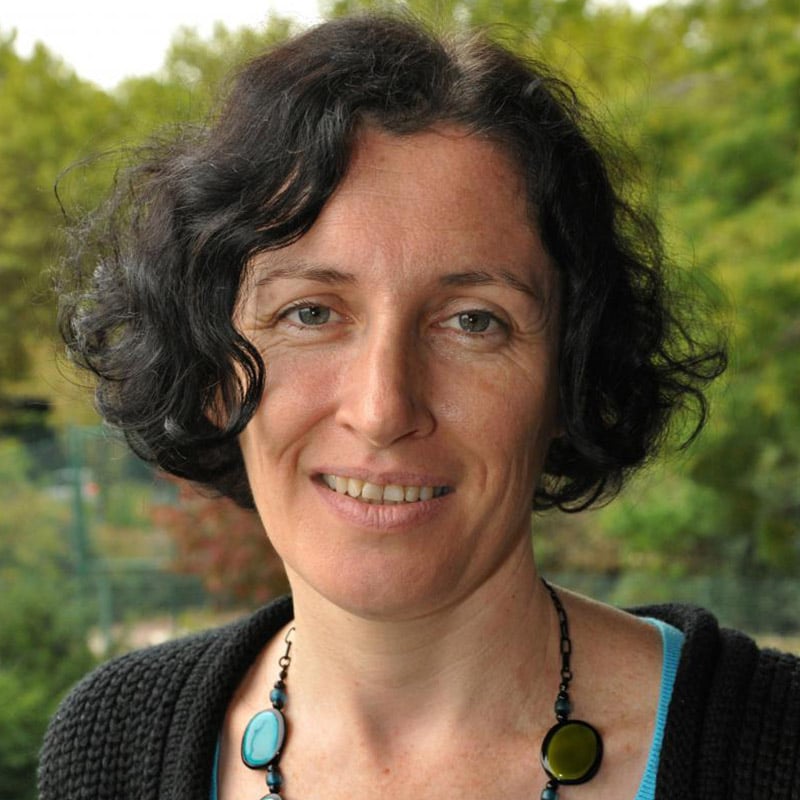 With the new board elected, Reinhard Schwalbach the former President, Enrique Gallardo, Giovanni Maccioni and Malgorzata Fiedot-Davies are finishing their mandate. The Eurodesk network would like to thank them for their commitment and hard work during the last years.

Subscribe to the monthly Eurodesk newsletter. Read past issues here.

© Eurodesk, 2021. Eurodesk is a registered trademark of Eurodesk Brussels Link.