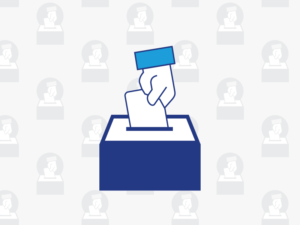 Eurodesk has teamed up with the European Parliament and officially joined its campaign This Time I’m Voting as we believe young people have the power to shape the future of Europe through their active participation in the political processes.

Between 23 and 26 May 2019, the European Elections will take place across Europe: young people will be invited to vote, as all European citizens in all EU Member States, to choose the new members of the Parliament who will represent them for the next five years.

The European Parliament has a huge impact on young people and their future. An average young person might be skeptical, at first sight, as politicians can appear far away and not very concerned about youth policy. However, starting with politics at a local level can change this perspective. Who are the Members of the European Parliament in my area? What do they stand for? Can I tell them my opinion when I agree or disagree to influence future changes?

Eurodesk has designed Euroclasses, a project aimed at raising awareness about the importance of participating in the European Elections, with a special focus on the big picture of changing Europe, its governance and its decision-making processes. The idea is to empower young people to understand how they can participate actively and influence political decisions at local or European level.