Opinion: After Covid-19 what’s next for Europe? A youth information perspective. 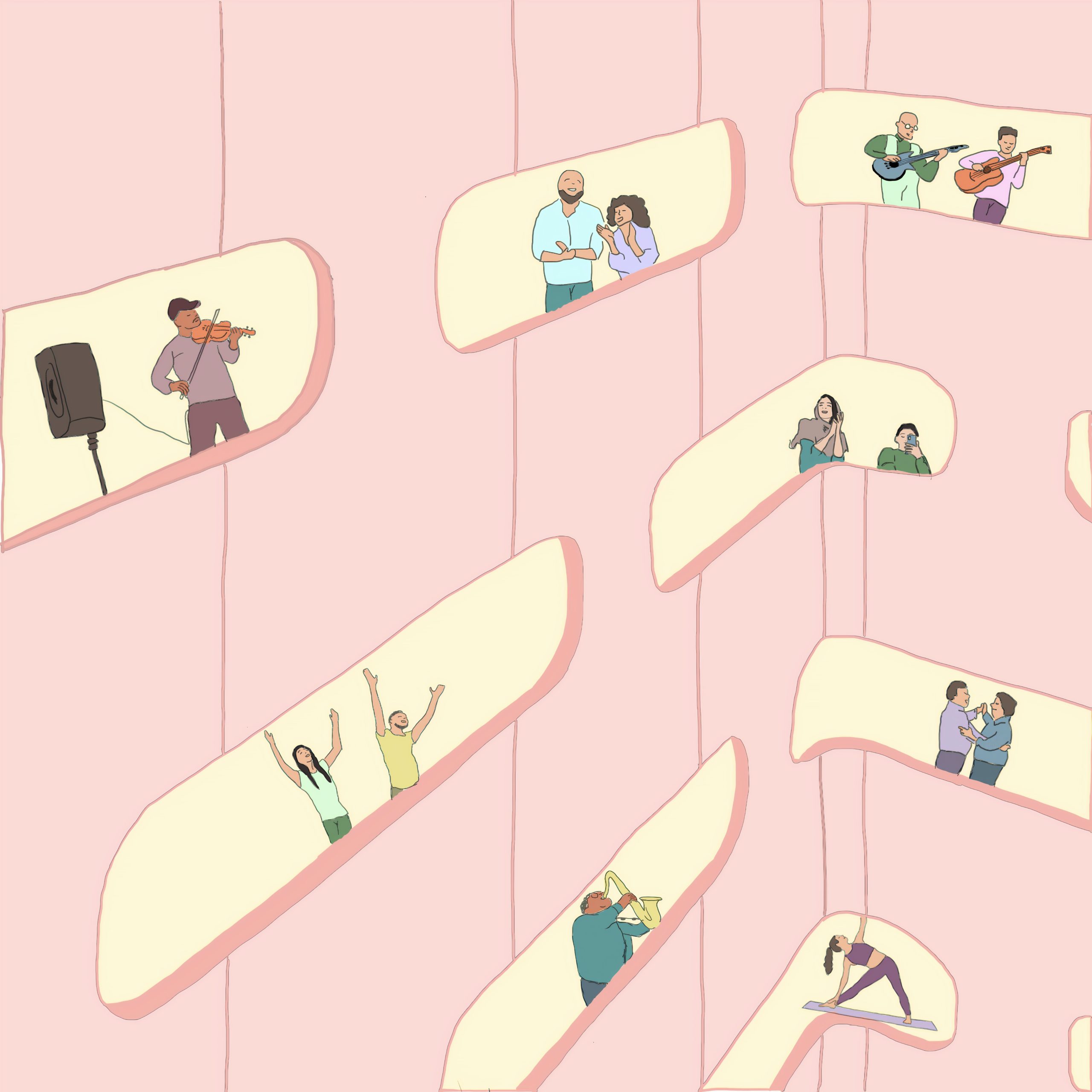 On 11 March, the World Health Organisation declared that the world is facing a pandemic due to the severity and fast spread of the COVID-19. Since then, our lives have changed quite rapidly. Most of us have been teleworking, sometimes with our children at home. Not easy!

As youth information providers focusing on promoting learning mobility, Eurodesk’s core messages had to be adapted. All over Europe, we first encouraged young people to stay home, be well informed and show solidarity. Then, to start planning their next moves. We had to explore new ways of informing, new ways of exploring Europe and new ways of cooperating and supporting each other. It was challenging for all of us but we are continuously learning from this experience.

The pandemic nevertheless took its toll. Eurodesk launched an internal survey to identify the impact of the crisis on the network. 132 respondents took part in it from 25 countries, representing public (42,2%) and non-for-profit (11,9%) youth information centres, and youth organisations (23,9%). A large majority of our multipliers worked from home (66,1%) and managed to adapt and continue their youth information services, however the crisis impacted negatively on the working conditions of a large minority. Indeed, 27,9% saw a decrease in their salaries, 15,3% estimated the risk of losing their jobs in the next three months as very likely; and 41,4% had a decrease in their motivation as a result of COVID-19.

The survey shows at the same time the capacity of our network of youth information workers to adapt to the situation rapidly (e.g. 71,6% offered new activities to young people) and the fragile working conditions they face in many countries. Indeed, this occupation is seldom recognised while playing an essential role in providing quality information to young people and supporting them in their life transitions - which will be essential in the post-COVID era. When asked about their interactions with young people, the Eurodesk survey shows that the areas that most young people worry about relate to education (60.6%) and employment (59,6%). It’s essential to provide them with perspectives and concrete opportunities to overcome the negative impact of the crisis.

It’s hard to evaluate the long-term impact of the COVID-19 crisis and its multifaceted dimensions. I would like to highlight just a few that relate to our work and some risks for the upcoming seven-year EU financial period.

What the crisis has shown is that the level of access to quality information affects the way societies have been hit by the crisis. Fake news took various forms, from censorship to misinformation. According to Reporters without Borders, there is a clear correlation between suppression of media freedom in response to the coronavirus pandemic, and a country’s ranking in the World Press Freedom Index. For instance, both China and Iran censored news about their major coronavirus outbreaks extensively. This would indicate there is a strong relation between democracy, information and health.

Misinformation led to interesting behaviours such as the world-wide rush to buy toilet paper. If it triggered a lot of laughter on social media, one can only wonder who people trust when all governments repeated that there was no risk of disruption in the supply chain. More worrying is when the US President invited researchers to consider using disinfectants on the lungs to cure patients infected with COVID-19… One lesson to learn is that having quality information and access to free media is essential alongside having a solid public health system for all. Again, having a strong network of local youth information centres whom young people trust, is one element in building this democratic chain.

A lot has been said about the European Union. Even though health remains a domestic competence, the EU acted rapidly by taking measures such as closing its borders and investing in European research. The EU supported economic measures such as partial employment packages and loans. A major recovery plan called “Next Generation EU” with a budget of €750 billion as well as targeted reinforcements to the long-term EU budget for 2021-2027 are on the table. It could bring the total financial capacity of the EU budget to €1.85 trillion. The decision is now in the hands of the European Parliament and Council.

Of course, the crisis showed once again the limits of the European model and the need for a more coordinated approach. I hope that populism and nationalistic rhetoric will recede after the crisis. We see what happens when borders are closed, for instance, the lack of movement of agriculture workers is posing serious problems in many countries. The crisis also shows how dependent European countries have become on essential commodities such as medical equipment. Like most of us, I really felt ashamed to see in which conditions front line workers such as doctors and nurses had to work. Europe needs a solid industry and agriculture, based on short distribution chains and closed cycles of production and consumption. This remains a clear priority of the EU with its “Green Deal”. Let’s hope its ambitions become a reality, and not another nice roadmap that stays on a shelf.

I would like to end on a positive note. The crisis also gave light to the importance of intergenerational solidarity and active citizenship. Civil society initiatives emerged everywhere to support the most vulnerable ones during the crisis. National and European civic and solidarity schemes were mobilised to support those actions on a micro level but also at a larger scale by producing and distributing masks, food, etc. Without those actions, the pandemic would have taken a bigger toll on our societies. Such values are at the core of EU programmes such as the European Solidarity Corps and Erasmus+.

Before the crisis, the EU institutions were negotiating the next financial programming period (2021-2027). Today there is a lot of uncertainty about its priorities and when the negotiations will come to an end. 2021 could be a transition period. I hope that our governments will invest in the EU, in its internal market and in research, and not forget the importance of education and youth policies to build resilient societies and support a new generation of active European citizens. In its latest communication, the European Commission released a new proposal of €24.6 billion for the Erasmus+ programme (compared to its current budget of €14.7 billion) when the European Parliament proposed 41 billion. Increasing significantly the Erasmus+ budget would send an important signal to young people, when it’s crucial to give them opportunities for their future. Other measures supporting youth employment will also be needed.

The COVID-19 crisis had devastating consequences all over the world. It offers however a unique opportunity to re-focus our efforts on what is important - health, resilient communities and democracies, and a strong European green economy that gives space to young people. What choices will Europe make?